Speech recognition for the deaf and hard of hearing 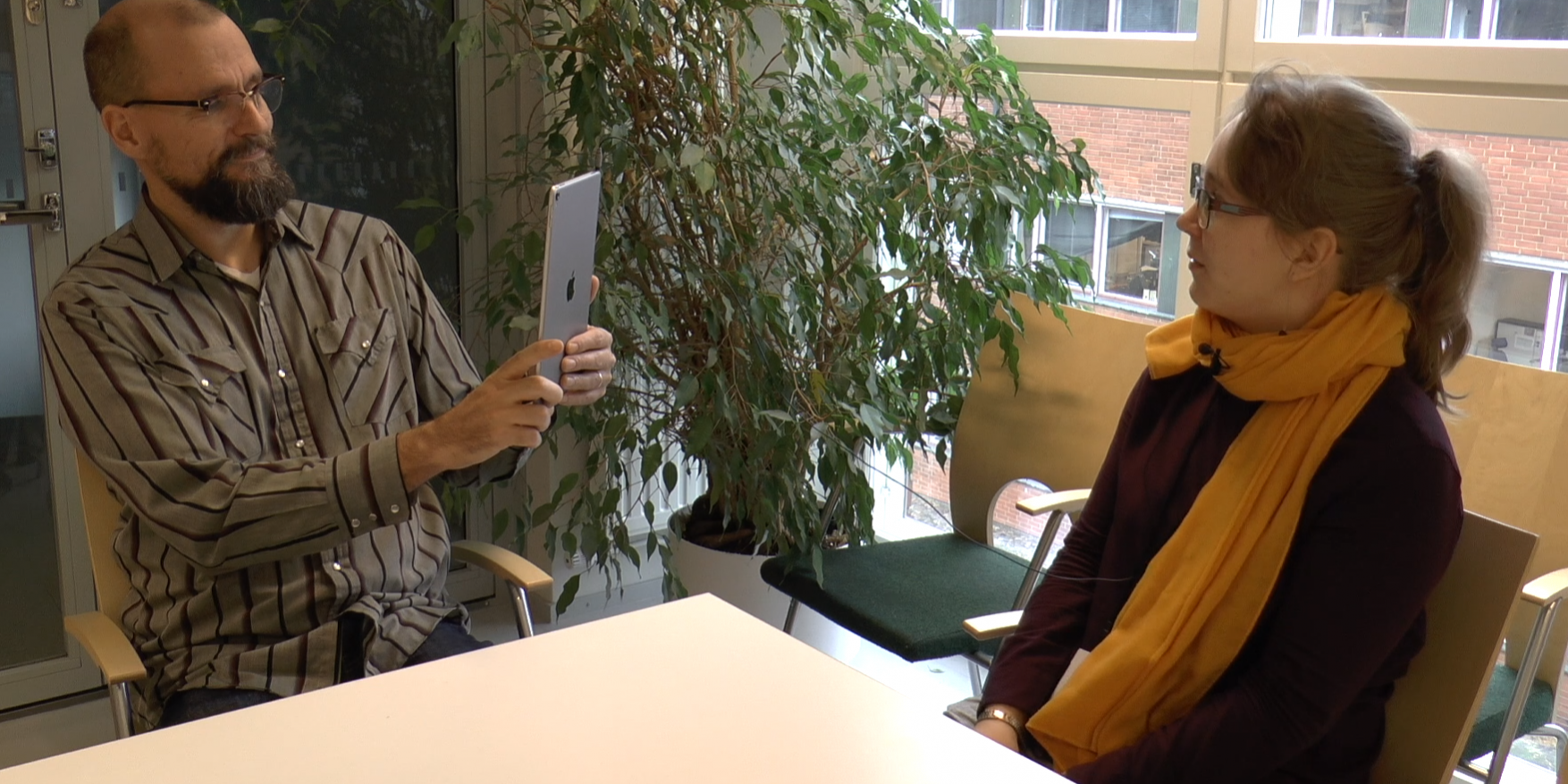 Try placing hands over your ears when following a conversation. The speech of other people immediately becomes muffled and hard to understand. You might pick some of the words, but you miss many others. Keeping up with the conversation quickly starts to feel tiring and frustrating as you try to guess the missing bits. You feel too embarrassed to continuously ask people to raise their voice or repeat what they have just said. In the end, you just want to give up following the conversation entirely.

To varying degrees, this is the reality the people with hearing loss face every day. Difficult situations crop up everywhere from meetings to noisy restaurants. Repeated hardships often cause people with hearing loss to avoid social situations which impoverishes their quality of life. Having an assistive device always at hand to transcribe conversations could be a big help to many of them.

We have developed the Conversation Assistant, an iPad application which uses automatic speech recognition (ASR) to transcribe conversational speech for people with hearing loss at Aalto University. The application has three main functions: 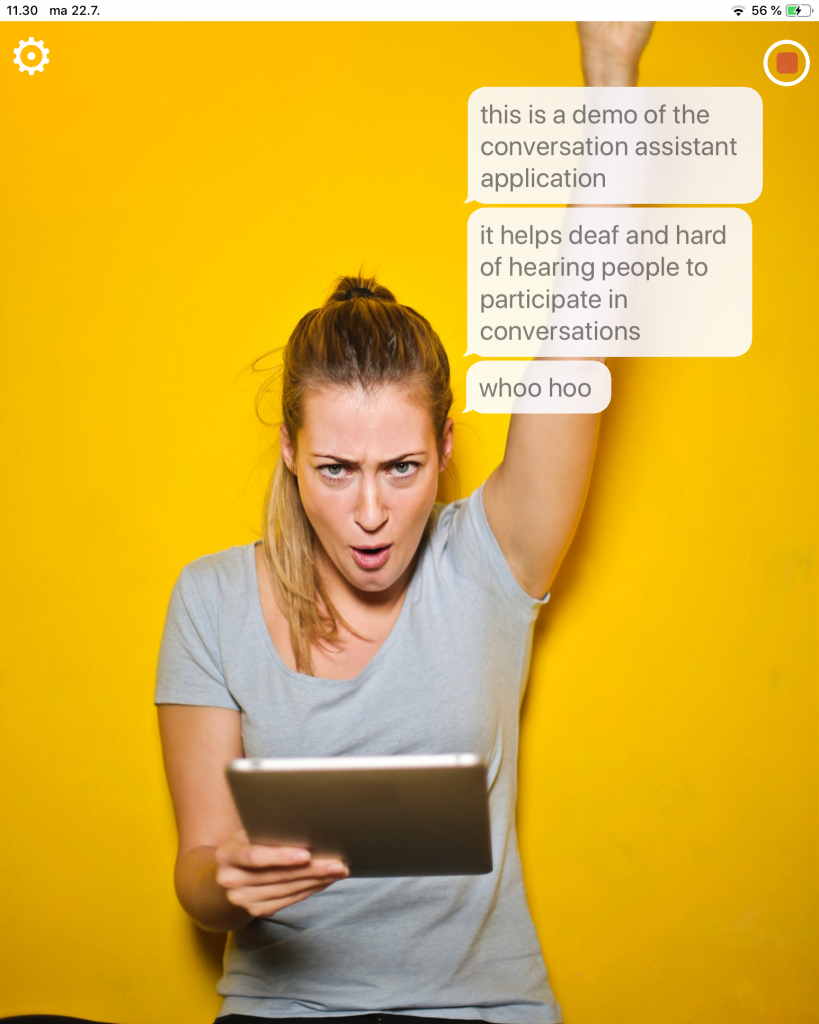 A screen capture of the Conversation Assistant user interface.

To collect feedback and see how helpful the Conversation Assistant is to people with hearing loss, we performed user tests with Finnish speaking deaf and hard of hearing. In the tests, participants had one-on-one conversations with a test administrator in noise. The results were positive with several participants noting they would immediately like to adopt the application in their daily lives. The most common request for improvement was naturally accuracy, as even a single recognition error can cause confusion and alter meaning. Another often mentioned feature was speaker recognition. Participants who mentioned this said they can often manage one-on-one conversations with the help of lip reading. To them, Conversation Assistant would be more helpful if it could for example handle group meetings at work or a gathering of friends at a noisy restaurant.

We presented the user test results in SLPAT 2019 i.e. the 8th Workshop on Speech and Language Processing for Assistive Technologies. SLPAT covers a wide range of assistive technologies, from speech recognition and synthesis for physical/cognitive impairments and personalized voices to nonverbal communication, brain-computer interfaces (BCI) and clinical applications. Other papers published at the workshop were concerned for example with diagnosing lateral sclerosis from speech, blissymbolics translation and language modeling for typing prediction in BCI communication. The workshop was co-located with NAACL 2019 in Minneapolis, a major natural language processing conference organized by the Association for Computational Linguistics. Here are the top picks from NAACL 2019 papers relevant to the MeMAD project: 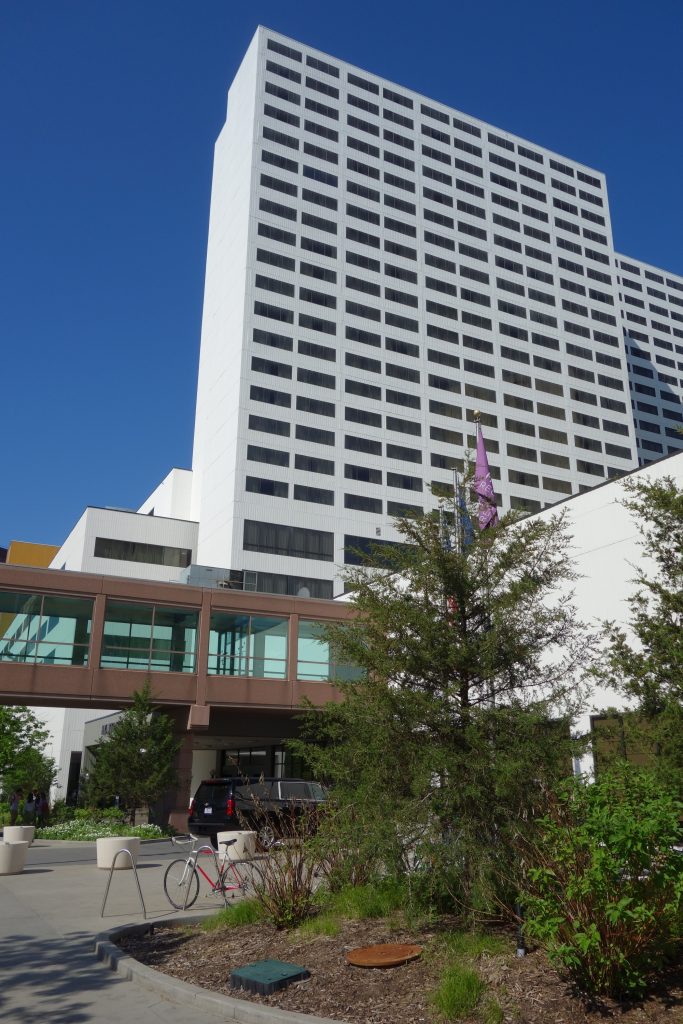 The NAACL 2019 was held at the Hyatt Regency Minneapolis conference hotel.

And what did we learn from this work?

High accuracy and robustness of speech recognition are the most valuable features to the potential users of Conversation Assistant. In the future, we could try improving them, or speaker recognition, using the video feed of the application in combination with the speech audio. For example lip movements and gestures in a video could carry information about who is speaking and what they are saying. Another practical lesson was learned at the conference center, where our application suffered from a significant delay because the data had to travel from US to our server in Finland and back. This demonstrates the main weakness of a server-based design when compared to a on-device speech recognizer.

Video demo of the Conversation Assistant

The Conversation Assistant was prototyped by Anja Virkkunen (now in MeMAD) in her M.Sc. project at Aalto University funded by the Academy of Finland in 2018.